x
Sorry this event has already expired.
×
Since you are viewing your campaign page as an organization,you can not make donations.
× The peer-to-peer campaign has been created successfully for .
This is a draft only viewable by you. To publish this campaign click on "Manage" link above. Create a personal goal to help raise money for this fundraiser. Learn more

Create a personal goal to help raise money for this fundraiser. Learn more On the evening of April 16, Ecuador experienced a 7.8 magnitude earthquake in what would be the worst national disaster to hit the South American country in decades. In the immediate aftermath, Dr. David Gaus ND ‘84, founder and executive director of Andean Health and Development, directed AHD’s facilities as part of the first response. One of AHD’s facilities, Hesburgh Hospital named after Fr. Ted Hesburgh C.S.C, was left miraculously unscathed despite being dangerously close to the epicenter, and began to receive patients in waves immediately following the earthquake. Hesburgh Hospital was miraculously spared while seven of the areas health care centers were destroyed. Two statues of Our Blessed Mother in Ecuador were also miraculously untouched. The Mary statue at a Catholic school ran by the sisters of the Oblates of St. Francis de Sales remained intact in a glass case (the sisters gave us permission to use the photo to help raise funds for patients in Ecuador).  At the basilica in Montecristi, Ecuador, the Our Mother of Monserrate statue was also not destroyed. The statues have stood as a beacon of hope for the people of Ecuador, where the death toll has risen to more than 600 people with over 3000 injured.

Fr. Ted had a deep devotion to Our Blessed Mother, and it seems that both of them are watching over Ecuador in the wake of this disaster.

Dr. Gaus and the staffs at the AHD facilities are continuing their dedication to assisting victims and addressing the post-quake medical issues, as well as to work beyond the current crisis. In honor of what would have been Fr. Ted’s 99th birthday on May 25th, we ask that you consider donating $99 to ADH to provide much needed health care and relief in Ecuador.

After a soul-searching conversation with Rev. Theodore Hesburgh C.S.C. in 1984, David Gaus (ND '84) traveled to Ecuador where he spent two years volunteering at an orphanage, witnessing the marginalization of a population of mostly women and children who lacked access to even basic health services.

The experience changed David's life forever. He returned to the U.S. where, with the assistance of Fr. Hesburgh and the columnist Ann Landers, he enrolled in Tulane Medical School. He wanted to become a doctor to serve Ecuador's poorest people.

Facing farm accidents, snake bites, limited childbirthing services, and living in communities without adequate sanitation, most Ecuadorian families outside of Quito or Guayaquil have very limited access to quality health care and encounter life threatening situations all too frequently.  In 2000, Fr. Ted and Dr. David Gaus opened a hospital in rural Ecuador and by 2007, the hospital was financially self-sustaining.

In 2014, David and Andean Health & Development opened a second facility, Hesburgh Hospital, a 60-bed teaching hospital in Santo Domingo, Ecuador. Santo Domingo is a rural community of 400,000 of which a quarter live on less than $4/day.  The hospital also houses a residency training program for Ecuador's doctors. Currently only a quarter of the country's doctors have residency training, and the majority of these live in the major cities. 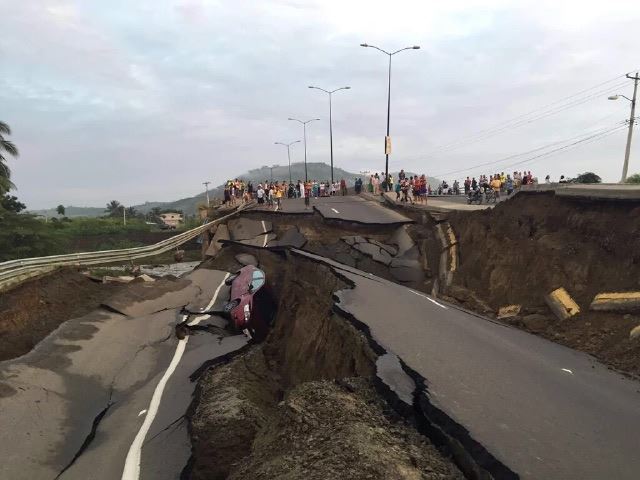 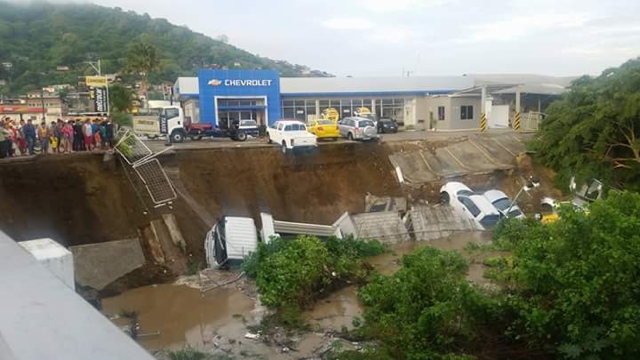 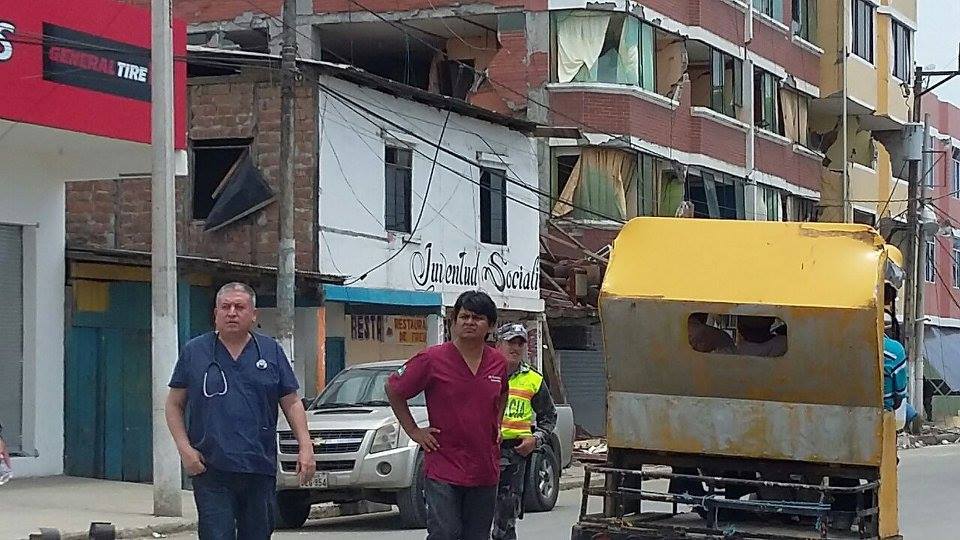 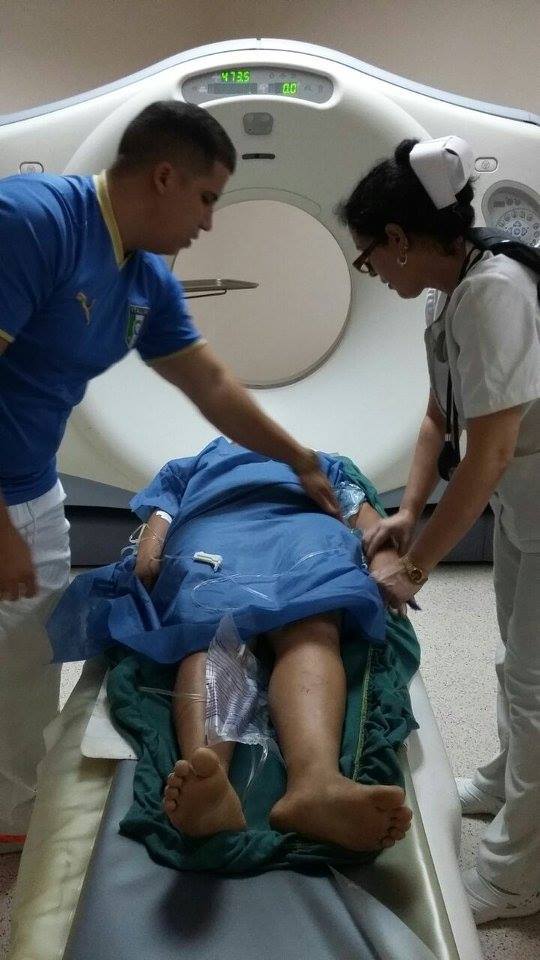 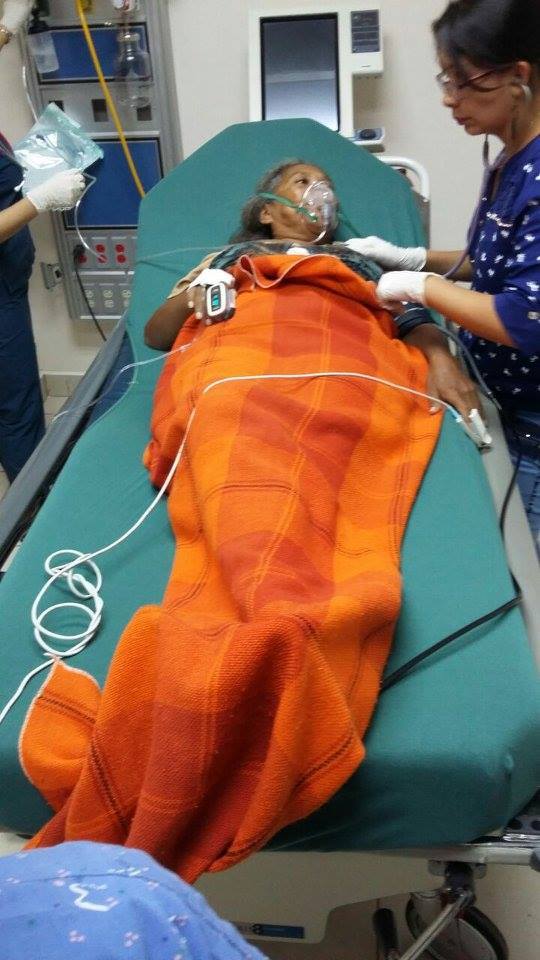 Sign up now to create action and raise money for social impact.